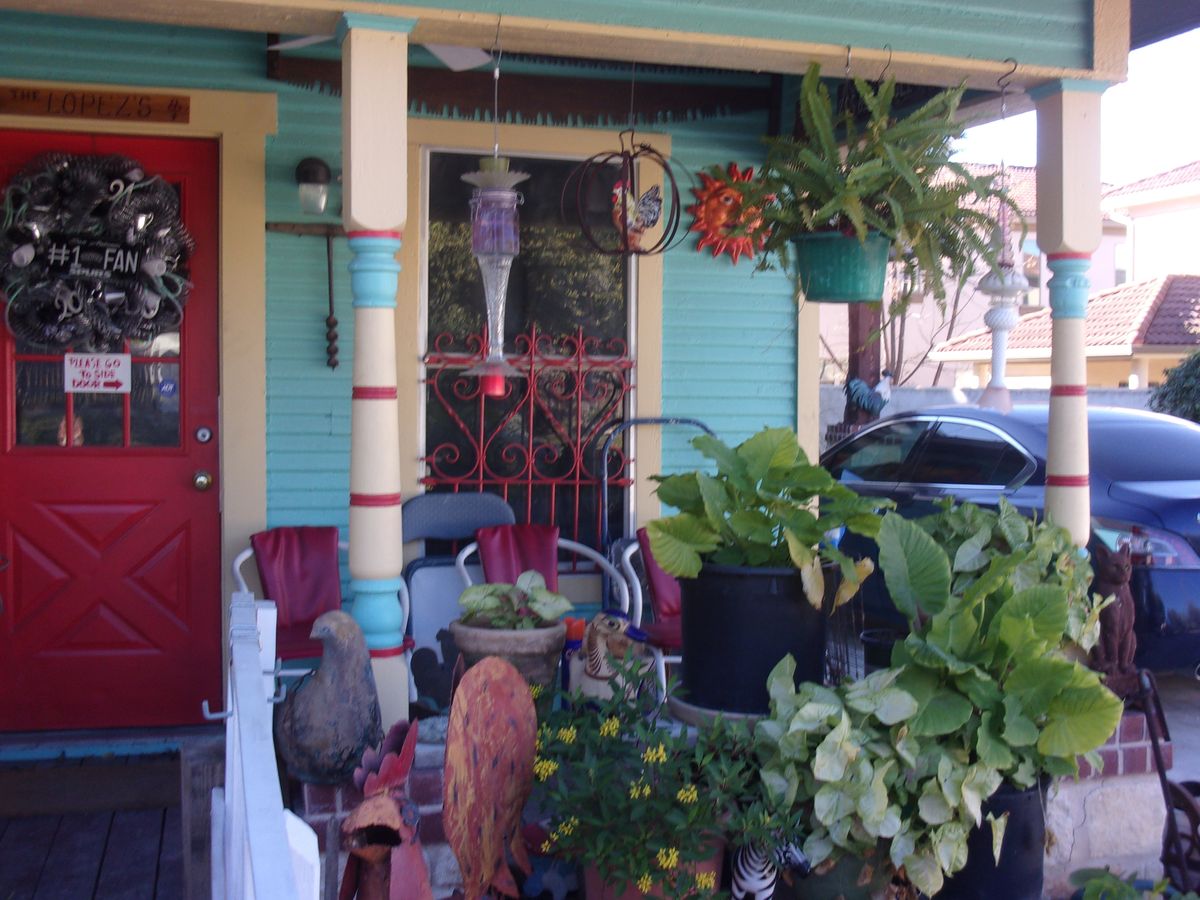 "The main idea was to have a place where I could feature my own work, since I had difficulty showing work in any of the other galleries in town. Every First Friday all the studios in the area would open up and feature a different artists, so I decided to start inviting my Chicano artist friends to exhibit as a featured artist. I would dedicate one wall to the guest artist. After a while, the word began to spread that I was promoting Chicano art, and I started getting approached by other Chicano artists I didn't know.

After 2 years on Alamo street, I was encouraged by a friend, Andy Benavidez, to join him on South Flores St, where he had bought and started One9Zero6 Gallery. My response was that he was crazy, and that I’d never be able to afford a building of that size. His response was, "The only thing they can say is no, what have you got to lose?". One of my collectors opened the door for the bank loan, and as they say, "the rest is history."

The building was rundown, beat up and even the ceiling was falling in. It took a lot of hard work, blood, sweat, and tears to transform it into a nationally recognized art complex, which featured Chicano Art. It now sits in the Smithsonian Archives of Latino Art.

Gallista Gallery consisted of 10 artists studios, a thrift shop, a cafe with a lounge area, and a showroom/gift shop that sold Gallista products, plus Chicano art and literature.

The Main Gallery is where the monthly event, Segundo Sabado (Second Saturday) was held. This large room was also rented out for weddings, receptions, graduation events, birthdays, art events, and workshops.

Segundo Sabado (Second Saturday) continues today, and is held on the 2nd Saturday of every month. Read more about it here: